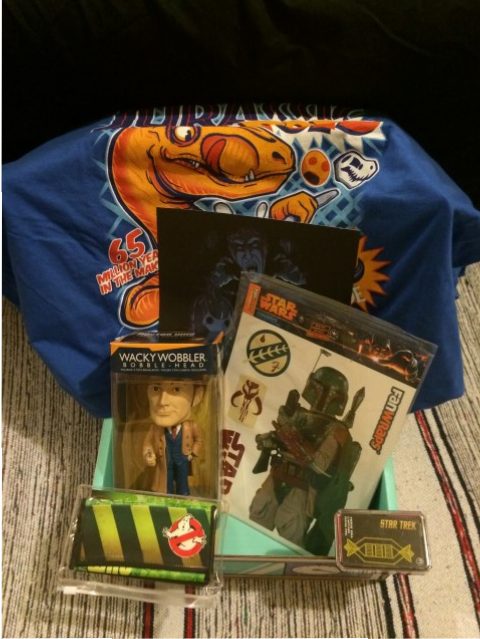 I’ve enjoyed receiving Sci-Fi Block greatly since the box first came into being, but I haven’t picked up this every month, so there are lots of gaps in my collection.

Being a sci-fi fan and the kind of person that this box is aimed at, I decided to gamble and get hold of a Grab Block from the Sci-Fi Block family. This is a special box containing leftover items from previous boxes in the series and usually containing some of the exclusives.

This was something of a risk as I’ve had quite a few of these boxes before, so there bound to be some duplicate items. But, I also consider this a fun box to look into. Every Grab Block is different depending what’s available, which makes for a unique review (but also means that there’s no information card to look at for more information on the items). And, although I’ve reviewed Grab Blocks for much of the Nerd Block family, as of yet, I haven’t reviewed one for Sci-Fi Block.

You can usually pick up a Grab Block alongside another order during the checkout process. As a remainder style box, this is discounted from the regular price (although not substantially so, particularly when there are voucher codes available for the main boxes).

Excellent shipping for this box, as it was sent very quickly after ordering and bypassed any of the custom problems that boxes being sent to the UK occasionally suffer from. Everything arrived in one piece, with the cover sealed shut, but not using the shrink wrap style seen in recent monthly Nerd Block family boxes.

Being a Grab Block, there was no information card in the box. There was a $10 USD discount card for the Nerd Block shop, although as those as difficult to use from the UK, I haven’t included a value here.

This is a fun T-Shirt design, although it’s a duplicate for me, as it was in the June 2016 Sci-Fi Block.

I like the vibrant design, which is clearly inspired by Jurassic Park.

I’m going to assign a value here at the T-Shirt standard of $10 USD. 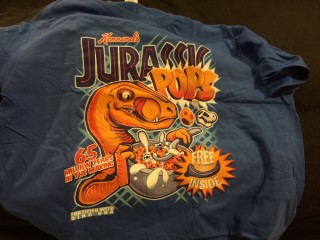 This is really cool. It was the main item in the April 2016 Sci-Fi Block.

When I first unboxed the Grab Block I thought I owned this figure already, but what I actually have is a Weeping Angel (found in the August 2016 Zavvi ZBox).

I am a Doctor Who fan and the 10th Doctor is one of the most memorable incarnations, so this is a great item from this Funko made series to own.

You can see the Doctor Who 10th Doctor Wacky Wobbler on Amazon.com. I’ll assign a value here of $15 USD. 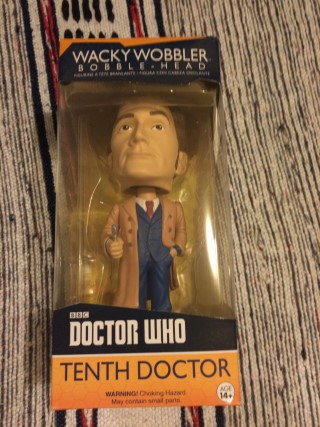 This is a duplicate item for me, as it was also in the December 2015 Nerd Block (interestingly, not a Sci-Fi Block).

Pins aren’t normally my thing, but this is a high quality item and comes with a certificate of authenticity.

I’ll stick with the value I used previously of $15 USD. 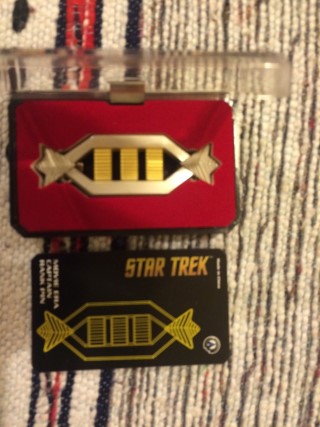 I haven’t come across these before, but essentially they’re vinyl stickers for the outside of a car.

They were originally in the November 2014 Nerd Block, so not in Sci-Fi Block at all (in fact, way before Sci-Fi Block began and also before I started collecting geek boxes).

These aren’t the type of item I’d consider using, but they may suit some people.

You can see the Star Wars Boba Fett Fanwraps on Amazon.com. The prices for that line look inflated, but based on other similar items, I’ll assign a value of $12 USD. 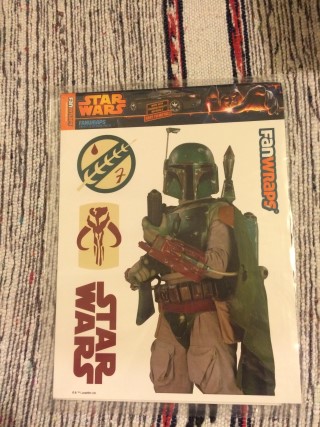 I’ve received this exact print twice before. Once in the October 2015 Loot Chest and once in the June 2015 Nerd Block (so it was never in Sci-Fi Block, although if fit the theme).

Nothing much to say third time around. I’ll keep the same value of $2 USD. 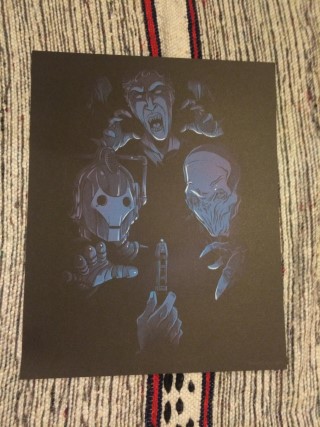 This is a new item for me, which comes in a plastic pouch. It’s billed as an exclusive.

It will also come in handy for keeping various screens of mine clean.

These were in the September 2016 Nerd Block and not in Sci-Fi Block. But I won’t hold that against the cloth. 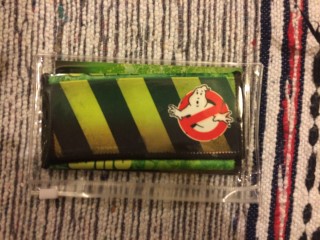 Find Out More About The Standard Sci-Fi Block Subscription Here

A great value collection of sci-fi items, which I get to a total of $59 USD. That’s not far off treble the cost price.

4 of the 6 items were not from Sci-Fi Block, which was surprising. That did make the box more varied.

No shock to me to receive duplicates here, with three of the items being ones that I’d received before. I largely discount the print, which doesn’t have any real value. The spare T-Shirt is still wearable and the Star Trek pin has some collectible value.

The top item has to be the 10th Doctor Wacky Wobbler, which is a great addition to my collection (even if I don’t want to start another series of Funko alternatives).

The other items are more like filler, but they make up the box contents well.

I always think that Grab Blocks are a lot of fun. This one delivered and Nerd Block did a great job of combining sci-fi items from across their franchises to make up a cool box.