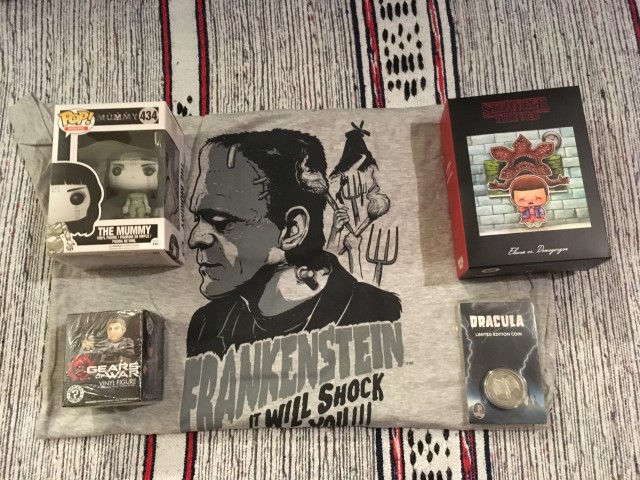 The Zavvi ZBox tends to be a good UK based geek subscription box. I don’t know why I don’t review it more often.

I picked up the September 2018 box, which arrived promptly through Royal Mail. This came with the theme Monsters, but alas no longer has an information booklet.

Thankfully, all of the items were easy to identify.

This came in a simple brown box, with the ZBox logo, which I guess is good for the environment.

Discounts are available if you sign up for a longer subscription.

I like this design, which comes in grey with a monster print.

I’ll assign a value of the T-Shirt standard here of $10 USD. 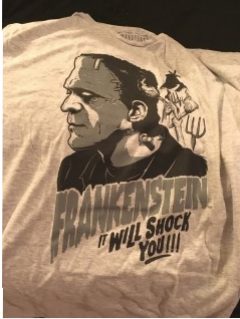 This is The Mummy from the film The Mummy.

It always feels like the box has more value when it has a Funko POP! Vinyl inside. Decent design too.

You can purchase the Mummy Funko POP! Vinyl on Amazon.com. 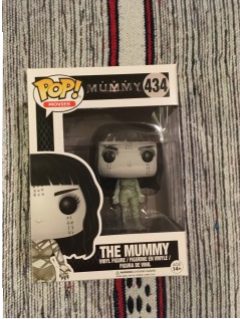 According to the packaging, this is exclusive to the ZBox.

It’s a large heavy coin, although items like this don’t really inspire me. 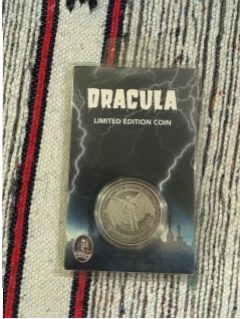 This is one of the more sophisticated type of blind box figures, with a vinyl figure inside. They’re made by Funko.

I always like these in geek boxes for the bit of mystery they bring, even though I wouldn’t collect them individually.

You can check out the Gears Of War Mystery Vinyls on Amazon.com. 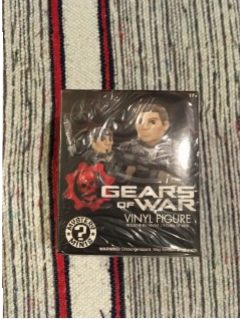 This is billed as the Eleven vs Demogorgon figurine.

I’d be more impressed if I hadn’t already received in in the October 2017 Loot Crate, where it was billed as an exclusive.

This carries the Loot Crate logo on the side of the box.

I’ll stick with the value I used previously of $10 USD.

Like The Look Of The Zavvi ZBox And Want Your Own Subscription? Find Out More Here

Nothing looks really cheap (well, perhaps the exclusive coin), which is always pleasing to see.

There are three different figures and models in the form of the Funko POP! Vinyl, the Stranger Things figurine and the Gears of War Funko Mystery Vinyl. Plus a rather decent T-Shirt.

It is always odd to get an item which was an exclusive in another box, but I’m sure that people who hadn’t received it before would appreciate it much more than I did. I do miss not having a booklet with details about the items.

All in all, a strong effort from Zavvi.