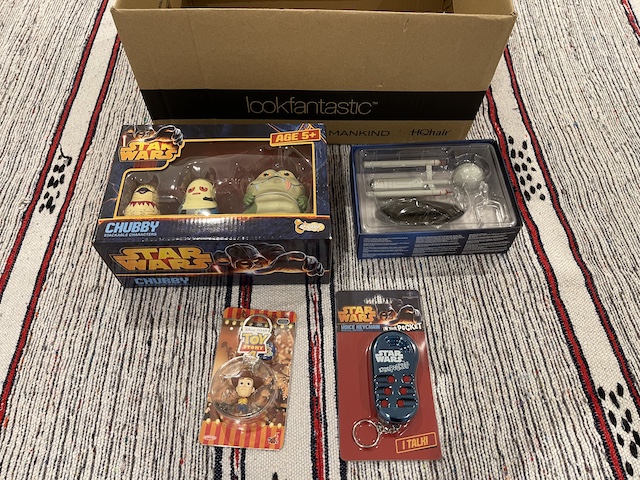 The March 2021 box arrived safely with me through Royal Mail. It didn’t come in My Geek Box packaging, but it did come in a large The Hut Group outer box.

Subscriptions to My Geek Box are available for purchase. The price within the UK is £23 GBP ($29 USD) on a month-by-month basis, with postage included.

These are duplicate items for me, as I received them in the August 2020 My Geek Box. Slightly disappointing, as there are 15 characters to collect and I received the same 3 as last time.

The value I have them then was $10 USD, so I’ll stick with the same value.

These come here in a large box and are aimed at children (5 years and up). The characters are in two halves, so you can take the top off them and stack them on one another.

Nicely made, but I can’t get too excited about them. 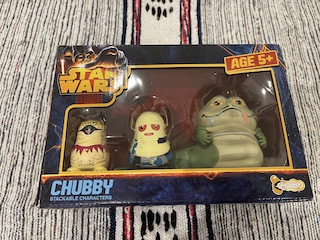 As Keychains go, this is a recognisable character, released by Hong Kong firm Hot Toys. But it is just a keychain.

There are lots of Toy Story 4 Woody Keychains available on Amazon.com. I can’t see this exact one, but I’ll use a lower end value of $5 USD. 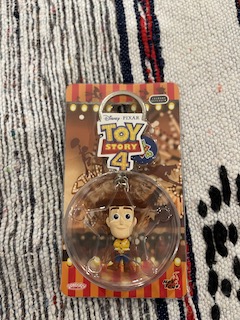 Another keychain, but this one is a bit more interesting as you can push buttons and hear six different sounds, including The Imperial March.

This is released in the UK by Underground Toys.

These are widely available online for $7 USD, so that’s the value I’ll use. 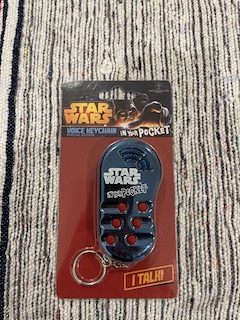 This is a collectible ship, released by Eaglemoss. By far the most interesting item of the month.

Originally, these ships were released along with a collectible magazine as part of the Official Starship Collection. There are over 100 ships in the collection.

I last received one of these in a Zavvi Box. These are always nice to add to the collection.

I’ll stick with the value I’ve established for the starships of $15 USD. 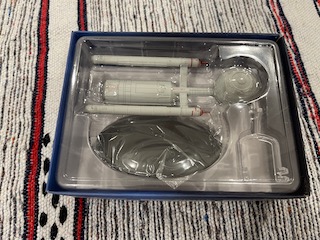 Not the most exciting box, but I do like the Star Trek ship.

The value I get is $37 USD, which is above the cost price, although it doesn’t seem that way.

To me, keychains are a disappointment, so putting two of these in a single box shows a lack of variety. But I know that a lot of people like receiving them.

One nice thing about My Geek Box is different people get different contents. So do check these out as you may be pleasantly surprised.