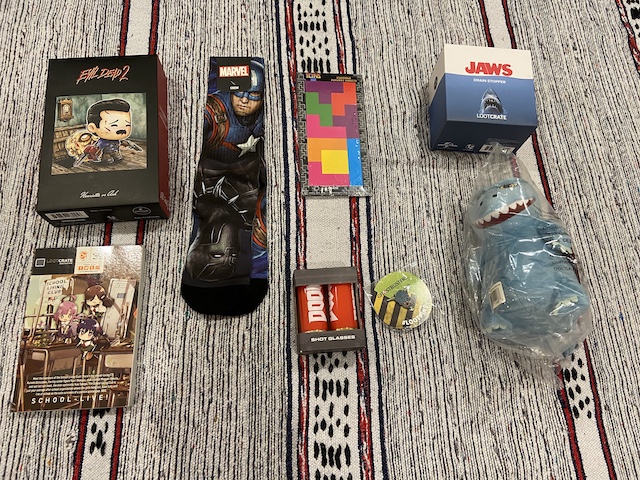 As part of a special offer from the Loot Crate family, I was sent a bonus box, with a collection of items from previous boxes.

This arrived in an unusually plain box, with a decent amount of weight to it.

Loot Crate has recently had a cash investment, so hopefully many of the delivery problems of the past are behind them. It’s difficult to compare this to a standard box, but as a comparison, the main Loot Crate box costs £24 GBP ($34 USD) a month, including a UK shipping surcharge. That price does alter sometimes depending on the exchange rate as Loot Crate charge in GBP for sales to the UK. Loot Crate does offer a lot of choices of boxes other than its main geek line.

Being a bonus box, this one was unthemed and did not contain an information card.

This was also in the October 2018 Loot Crate, which is where I first received it.

I haven’t really warmed to these standees. They just look like a really cheap version of one of the more branded plastic items. 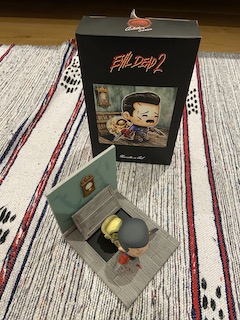 A nice pair of socks with a very visible Captain America. These are crew style socks, smooth to the touch.

These are new to me, but were originally part of the Marvel Gear and Goods box for May 2019. 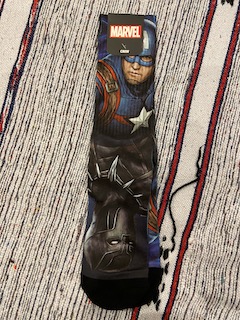 I previously received this in the May 2019 Loot Crate.

This isn’t something I found useful once, let alone twice, but at least it’s a bit different.

I’ll stick with the same value as before, which is $10 USD. 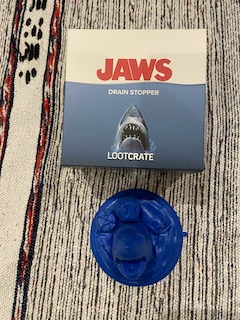 I received these back in the February 2017 Loot Crate.

Magnets are always fun and useful and these ones have a certain charm to them. 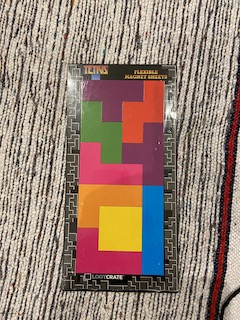 I previously received these in Loot Gaming, back in October 2017.

These were an exclusive item then. Perfectly fine and usable.

I’ll stick with the same value, which is $8 USD. 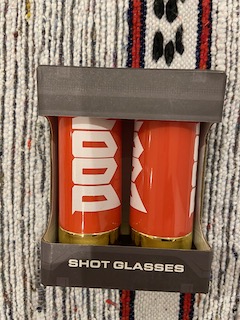 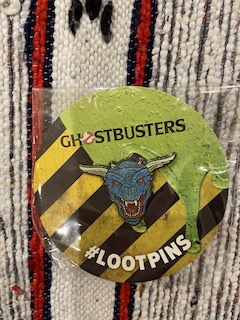 This little plush is really cute. It is made by kidrobot and was a Loot Crate exclusive, coming in blue instead of the usual grey colour.

Here’s where you can see the original colour Godzilla Phunny on Amazon.com.

This blue version I’ll value based on other selling prices at $10 USD. 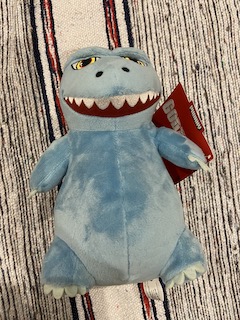 It’s always fun to have a book included. This manga is new to me, but was originally shipped as part of the April 2017 Loot Anime.

This book has a different cover, but I believe is otherwise the same as School-Live Volume 1 on Amazon.com.

This is about a set of schoolgirls who survived a zombie apocalypse, but are still trying to pretend they’re living a normal life. It looks fun, I’ll probably give it a read.

The value for this one, based on the standard version of the book, is $12 USD. 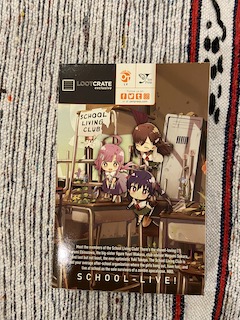 As a bonus box, this was pretty good. After all, I still do have a main box to come.

I make the value out to be $62 USD, which is nothing to be sneezed at.

It’s disappointing to have duplicates in my collection of some items, but that just can’t be helped. It was good to see that the items included were all relatively recent.

The socks are always handy to have and items like shot glasses are always useful. I look forward to diving into the book. Unusually there’s no T-Shirt included.

I do think that Loot Crate have been improving since its cash injection. I look forward to receiving the main box I ordered.