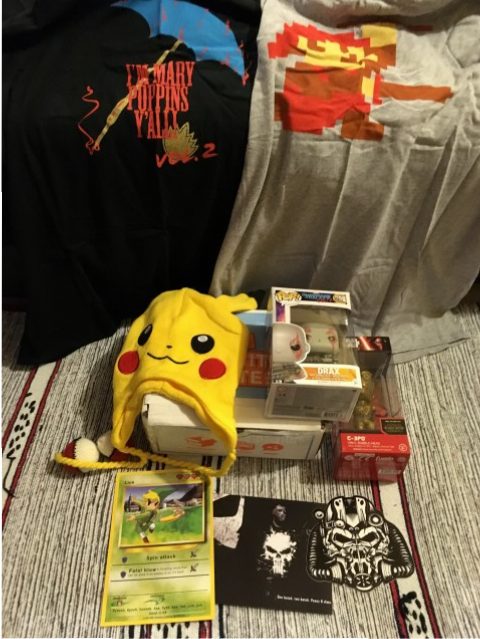 Although I’ve reviewed Infinity Crates many times, this is my first ever review of their Premium Crate.

Infinity Crates is also personalised, so buyers get boxes tailored to their interests. In practice, what this means is you supply a list of interests and you receive a Funko POP! Vinyl and an exclusive T-Shirt based around that list from a list of options. The Premium Crate tends to come with two T-Shirts instead of one.

In practice, the boxes can vary quite a lot from person to person, which I guess depends on what’s in stock. This is one subscription where it’s always useful to watch other unboxing videos to see the range of options.

Infinity Crates sometimes includes an information card and sometimes doesn’t. This box didn’t include one, although items ere based around the advertised theme for September 2017, of Fantasy.

The box, which is UK shipped, did arrive safely through Royal Mail. If anything, this was packed a bit too full as it was bulging.

The Premium Crate goes for £26.99 GBP ($34 USD). The Classic Crate, by contrast, goes for £19.99 GBP ($25 USD). Both prices include UK shipping. There are other options available, including a Kids Crate and a T-Shirt Only Crate.

This is quite a basic pixel pattern on a grey T-Shirt, but actually it works really well. 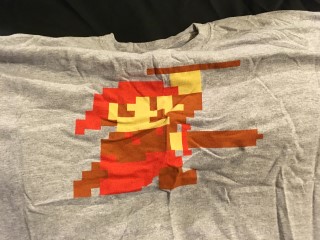 This has a quote from Guardians Of The Galaxy 2.

It’s a black T-Shirt with a colourful print.

Not a favourite, but certainly wearable. 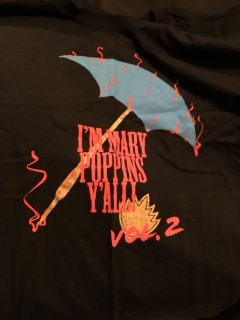 I also own one of these Pikachu hats, as this was in the September 2015 Loot Crate.

The previous hat is tucked away in a box somewhere and this will join it. There must be a very limited audience who would wear this.

You can buy a Pikachu Pokemon Hat on Amazon.com. This come down in the price since I last looked it up. I’ll assign a fair value (even though it’s worth very little to me) of $10 USD. 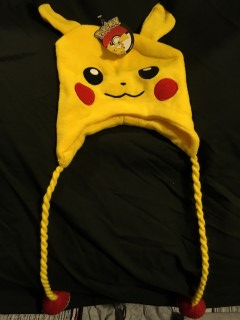 I quite like this figure, which is a change from typical Funko POP! Vinyls. This comes from Star Wars The Force Awakens.

It is still made by Funko, as with so many of these things. It’s taller than the typical POP!. It’s also a Wacky Wobbler.

You can see the collectible C-3PO Wacky Wobbler on Amazon.com. The typical value is $11 USD. 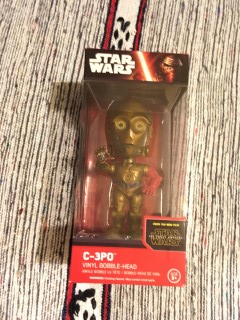 Another POP! Vinyl to add to the collection.

I still haven’t seen the film, but I like the design of this one. The lid box is rather dented based on how the items were originally packed inside the Crate.

You can get the Drax Funko POP! Vinyl from Amazon.com. This one is surprisingly discounted, despite being a recent release and #200 in the range.

I’ll assign a value based on that of $7 USD. 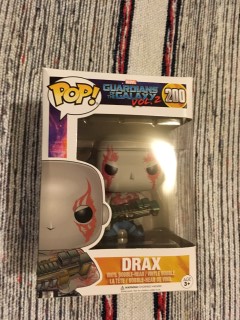 This is the first of three filler items, which I’m going to assign a total value of $1 USD for across all three.

This isn’t too bad as stickers go, but this isn’t for me. 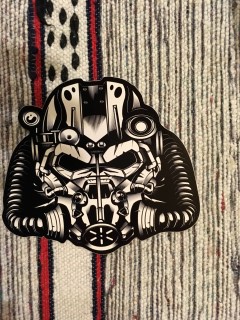 Here’s the second of these three items, A5 card in size, rather like a trading card design. 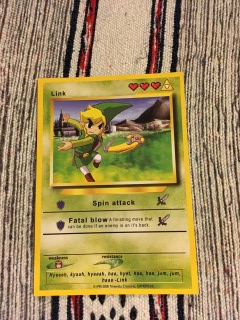 And here’s the final card, another A5 and it features The Punisher.

Not much I can say about these. 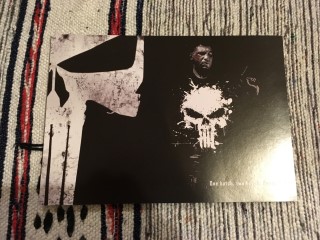 Want To Get Infinity Crates Delivered To You? Find Out More Here

Very good value here for Infinity Crates. I get $49 USD of value, which is well ahead of the cost price.

Do bear in mind that that includes two T-Shirts, for which the value is rather arbitrary, as well as a hat that really isn’t wearable.

The two Funko items here both deliver value in their own right. I particularly like the C-3PO Bobble Head.

Comparing the Classic Crate and Premium Crate, the Premium Crate is definitely the one to go for. You get a lot more inside the box for only a little more money.

I might not end up being a subscriber to Infinity Crates every month now, like I was in the old days. There are just too many good geek boxes to try and review (and money to pay for them all is tight). But Infinity Crates is a company that is well worth hunting out.

Start Your Own Infinity Crates Subscription By Following This Link