GeekGear Biggest Ever Past Box Review – May 2019 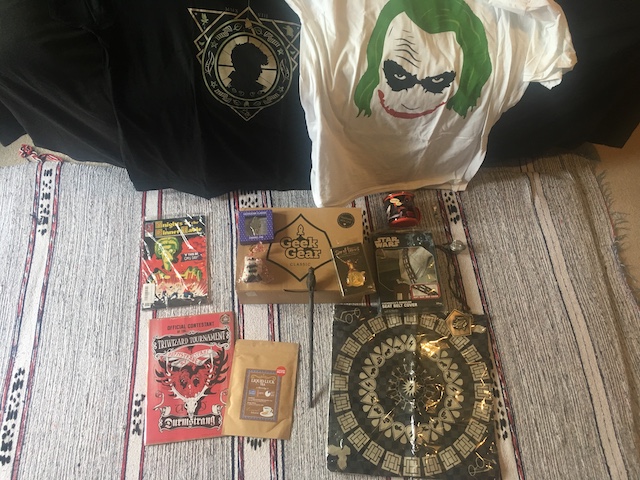 GeekGear are a UK based firm which release several boxes each month, including their Classic Box and their Wizardry brand, based around the worlds of JK Rowling.

I recently picked up a box with a collection of items from previous months. This was billed as the GeekGear Biggest Ever Past Box, but turned out to include both Classic and Wizardry items.

This special box cost £28 GBP ($35 USD), including postage by Royal Mail. It arrived in a packed box with outer wrap, but no information card, presumably because these are all different.

There aren’t many reviews of these boxes, so in some cases my list of items may be guesses. I’ve also indicated which I think are exclusives based on how I know Geek Gear usually operate, but feel free to correct me in the comments.

This is a simple design on white stock, but easily recognisable.

I value this at my usual T-Shirt price point of $10 USD.

Based on the picture and year, I’m assuming this is linked to the second Fantastic Beasts film.

It looks decent and has that magical feel to it. 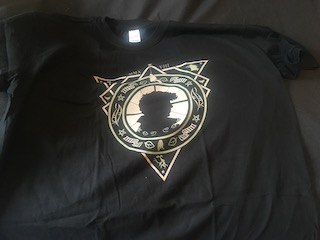 I think this is referencing Luna Lovegood. One of those quotes that will be instantly recognisable to fans.

Apart from the print on the front, it’s a simple black beanie style hat. I suspect it’s more aimed at women. 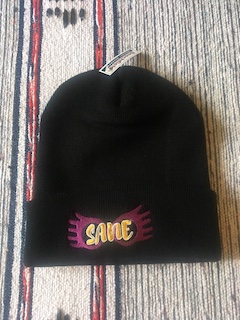 I got this same Snowy Owl in the Wizardy Best Ever Past Box. 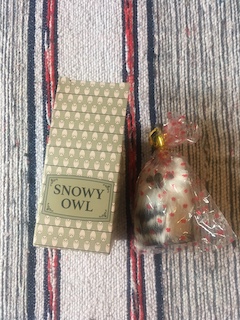 This is an effective design and a good way to add some magic to a dull cushion. 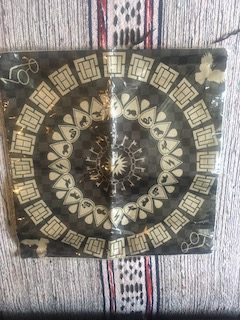 This is a duplicate item for me, as it was in the Wizardry Best Ever Past Box earlier in the year.

It’s boarded and looks the part. I’ll again value this at $2 USD. 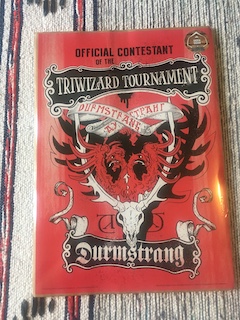 It is an official item.

I wouldn’t pay it, but the value is around $10 USD. There are various other similar Chewbacca Seat Belt Covers on Amazon.com here. 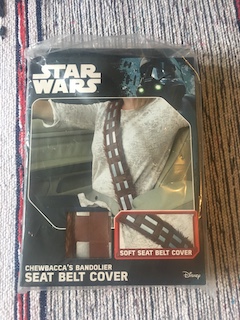 A nice charm or pendant, which comes boxed and on a chain. This is rather heavy as well.

I think this is based on the chocolate frogs.

Here are a selection of frog pendants on Amazon.com. 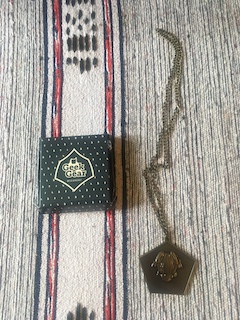 I wouldn’t buy coins like this separately, but they’re cool to receive.

These do sell for surprisingly expensive amounts when people try and collect the set. I should probably think about selling things like this on eBay.

I’ll use what may be a conservative valuation of $6 USD. 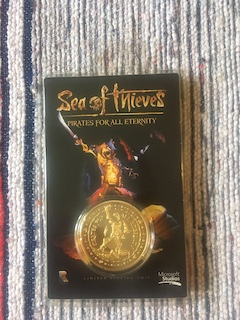 I’ve never received tea in a geek box before. That’s despite it being a very British thing to drink (although I favour coffee).

This comes in a sealed pouch and is flavoured with a hint of cloves, but the traditional tea taste still came through. 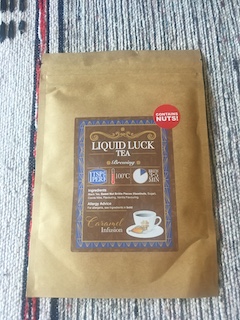 Having received the tea, it’s really useful to have also received a tea strainer, particularly as I don’t already own one.

This is a nice example, with an owl on the end. You put the tea inside the strainer, then use it like a tea bag. 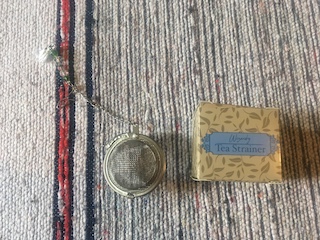 I love receiving wands and I’ll call this an Owl Wand in lieu of knowing exactly which on this is, but based on the Owl at the top at the wand.

Amazon.com offers lot of wands when you search for Owl Wand. I can’t these this exact one.

This holds value to me, but isn’t boxed like the last wand I received. Based on that, I’ll value this at $12 USD. 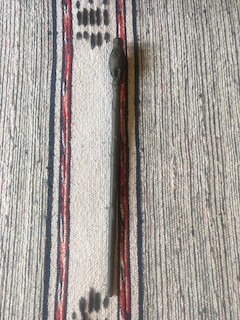 This is a metal mug, which comes boxed.

I guess people use these for camping, or perhaps with children. Deadpool isn’t an obvious choice for children, but the comic strips aren’t offensive.

You can get the Deadpool Enamel Mug on Amazon.com. The value of this item is $10 USD. 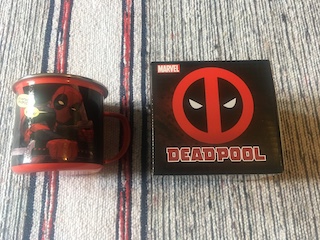 This one is nicely boxed, although I don’t tend to assign much of a value to pins. 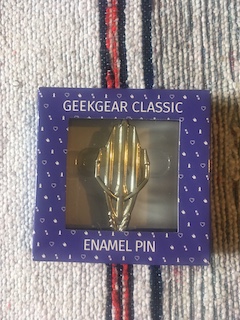 Knights Of The Dinner Table Magazine

I’ve not come across this magazine before, but it’s a largely black and white magazine, with a combination of comic strips and articles poking some gentle fun at role players.

I used to subscribe to Dragon back when it used to be a printed magazine, so something like this appeals to me.

Find Out More About The GeekGear Subscription Options Here

What a fantastic GeekGear box! I get $99 USD of value, almost three times the cost price.

It’s clear that Geek Gear put a lot of effort into curating its boxes, choosing interesting items and getting exclusive items made. That’s reflected in this box.

There are too many items to really list the ones I like, but my single favourite item is the tea strainer! Just cool to have something useful and different. I always love receiving interesting wands too.

Two items are duplicates on ones I have before, but that’s to be expected with a box like this.

GeekGear has to be worth checking out. This really was the Biggest Ever Past Box!