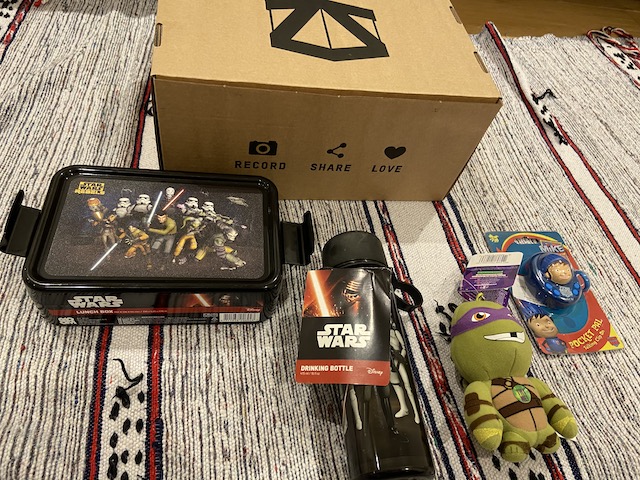 It’s quite a while since I’ve reviewed a Zavvi ZBox, although I have reviewed other boxes from the same parent company, The Hut Group.

I actually for the Bonus Box I’m reviewing here as something of a surprise as I expecting a My Geek Box Bonus Box. It is the same company at the end of the day, but I ordered this through the My Geek Box site with no mention of Zavvi.

This was a free bonus alongside a larger order, so it’s difficult to say what I paid for it. As a comparison point, The standard pricing for the Zavvi ZBox, paid on a recurring monthly basis, is £19.99 GBP ($25 USD).

As Bonus Box, this one didn’t come an information card of any type.

This is quite a small box, but it is a useful enough item, whether you use it for lunch or just to keep other items inside.

It’s made by Room Copenhagen.

You can see this Star Wars Rebels Lunch Box on Amazon.com. I’ll value this at $10 USD. 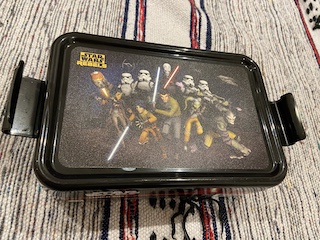 This matches up well with the Lunch Box and is made by the same company.

Multi-use bottles are always popular right now. This holds 475ml and would be good for water.

You can see the Star Wars Rebels Drinking Bottle on Amazon.com. Again, I’ll use a value of $10 USD. 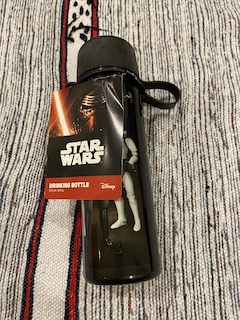 This is a TV series for children that I know nothing about.

It is a small toy with a clip which plays four short quotes from the show. Presumably aimed at very young children and rather out of place in this ZBox.

I’m rather struggling to see this as being worth assigning a value to, but based on the lower end selling prices, I’ll go with $4 USD. 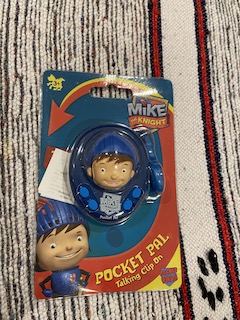 Someone I recognise, even though it’s the modern version of the Turtles, not the ones I grew up with.

This is a small plush, about 5 inches tall and released in 2015. He also says something if you press his stomach area, one of two different quotes.

They don’t sell for very much, so I’ll value this at $6 USD. 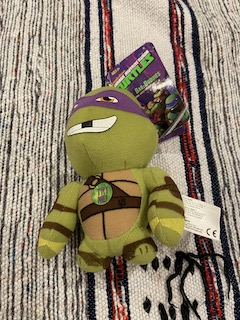 There’s $30 USD of value here, but I struggle to see a personal value. The saving grace to me is that this came on top of another order.

The biggest drawback is the items in this box were rather aimed at kids.

Okay, Donatello is a big of fun, but I really don’t know much to make of Mike The Knight.

The water bottle should get some use. The lunch box is way too small for my lunch (perhaps fine for a younger child), but I’m sure it will come in handy for something.

The main monthly Zavvi ZBox was better last time I tried it, but that was over a year ago. I’ll have to check it out again soon.