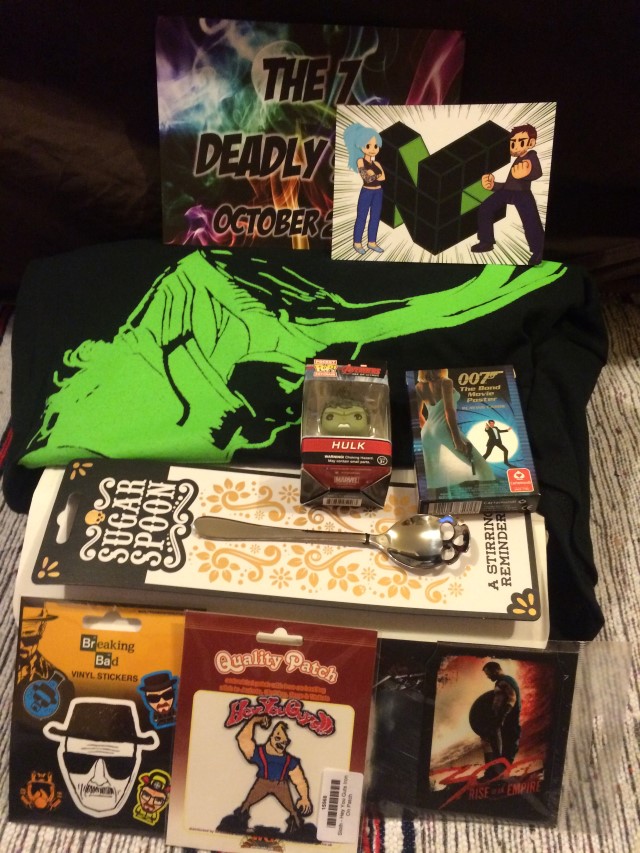 I haven’t reviewed the UK based geek box Noob Cube before, but a request came through from a Geek Subscription Box reader for me to look at it. I always enjoy checking out new boxes and have seen some good items in previous Noob Cubes.

This is one of the more expensive UK boxes, with a standard price of £20 GBP ($30 USD). That includes shipping within the UK. Shipping to Europe or the USA is available for £30 GBP ($45 USD). Unlike many other geek boxes, this subscription does not autorenew.

Shipping within the UK is through a low cost carrier and I found the box waiting outside my door. All three sides of the top flap were unsealed with loose stickers. It’s not clear if these were unpeeled after the box was left, or never sealed down in the first place. However, the contents of the box did appear intact.

The box is a simple design, a standard plain box with a Noob Cube sticker. It does the job. The packaging had a good use of tissue paper to hold the items in place.

The theme for October 2015 was 7 Deadly Sins, with the promise of 7 items, one to represent each sin. There is no information card with this box, so I don’t know if different customers receive a different set of items.

This is a simple design, a black T-Shirt with a green print. Nothing wrong with it, but not one of my favourites. 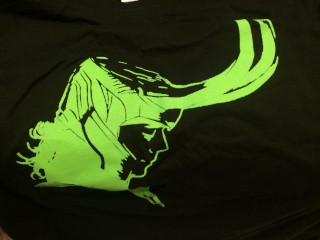 This is quite a clever tie in item with the theme, as it includes the number 7 in 007. I do like playing cards and this is a fun set, although they were made in 2008, so they’re a little dated now. 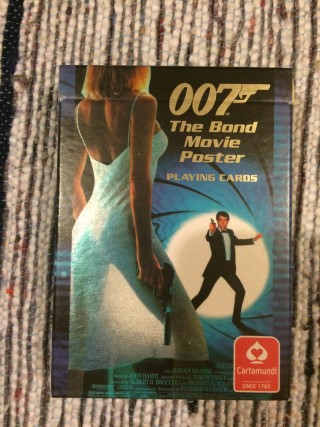 I do like these Pocket POP!s, although they seem rather cheap compared with the larger vinyl collectibles in other boxes.

This is a fun item from Avengers Age Of Ultron.

These Hulk Pocket POP!s sell for $6 USD on Amazon.com. 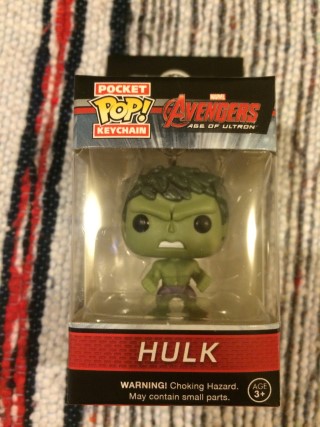 Five tiny stickers. They are an official item, but don’t excite me.

These Breaking Bad vinyl stickers sell for $3 USD on Amazon.com. 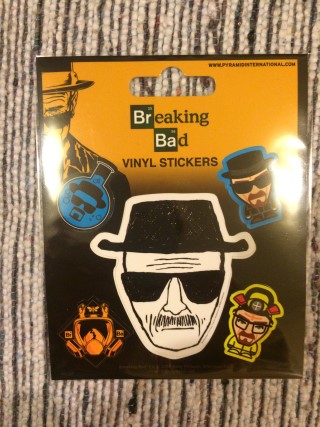 300 Rise Of An Empire Card Holder

Another simple item, used to hold a travel pass or similar cards. No real use here for another card holder and the franchise doesn’t grab me. 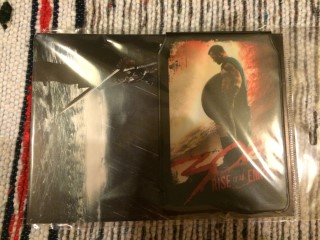 Another simple light item, inspired by The Goonies movie. This is the type traditional stuck onto jeans to cover up holes in the knees, but nowadays can be attached to bags and any other similar items.

The Hey You Guys Patch sells for $3 USD on Amazon.com. 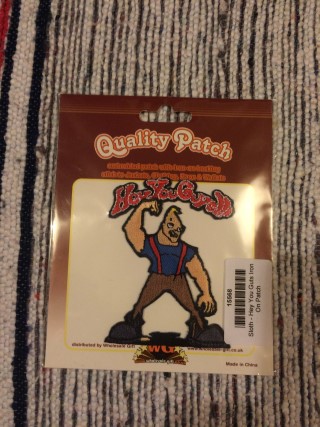 This isn’t one of the official seven items, but is a nice little bonus. I’m not including a value for it. 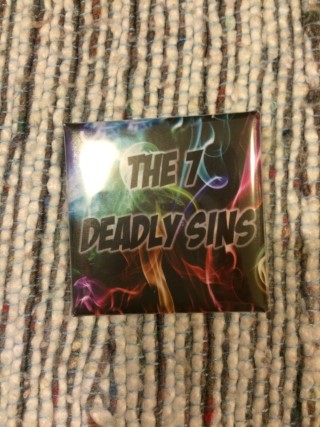 This is a long spoon, with a skull design on the end.

There are small holes in the end of the spoon to match the skull design, presumably to reduce the amount of sugar that gets scooped out. 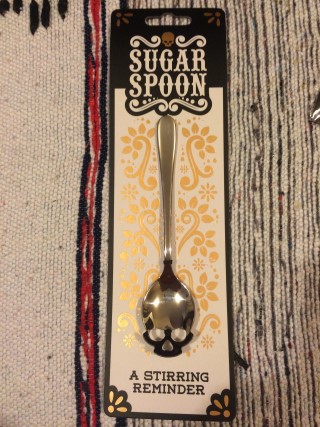 Get Your Own Noob Cube By Following This Link

I get $38 USD of value for the Noob Cube October 2015 box. That’s above the cost price, but not by much, particularly when you consider that this is already one of the boxes with a more premium price point.

The top two items are easily the Pocket POP!, because it’s fun and I like the Hulk and the Sugar Spoon, purely for the novelty value. The playing cards will get used as well.

The other items look cheaper than I would like, including the simple design of the T-Shirt. Several of the cheap items will soon be packed away or donated, never to be seen again.

I do think that Noob Cube has potential.

This may just be a weaker box or a more restrictive theme than some of the others.

However, right now I’m not going to rush to buy another Noob Cube, but I’ll probably give this another try in a few months.

Like The Look Of Noob Cube? Find Out More Here…