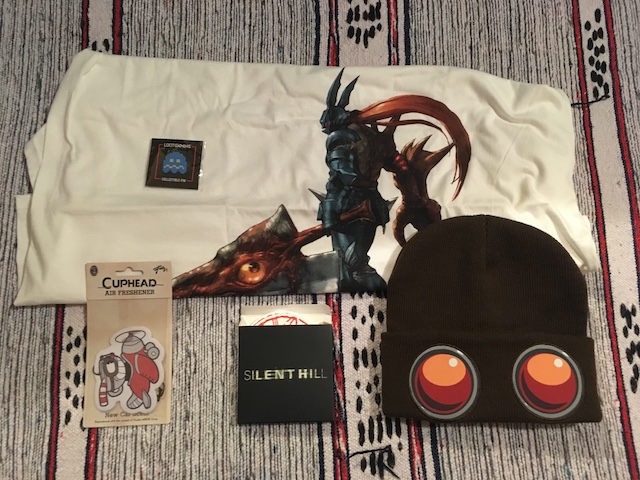 It turns out it’s a year since I last reviewed Loot Gaming. The subscription is much in line with other Loot Crate boxes, but the games featured tend to be more modern than the ones I have time to play, so I’m not quite the perfect customer.

It’s always fun to look at different geek boxes, so I ordered a box earlier this year when the items advertised interested me. To cut a long short story, the one I ordered never arrived and I was sent a different box as a replacement. I must note that Loot Crate customer service were very good once I contacted them to let them know.

As such, this turns out to be a rather later than usual review of the October 2018 box, which had the theme Nightmare. It was a light box with a fair amount of empty space, although there were several items inside, including a poster with item details on the back.

The price for a single box, including shipping to the UK is £28 GBP ($35 USD). Prices to the UK are now listed by Loot Crate in pounds, although they update these occasionally based on the exchange rate.

A white T-Shirt with a print right at the bottom. This picture placement has to be seen as something of a flaw, as in many cases people just won’t see the design.

It looks cheap too, so it’s not really a favourite.

I’ll still use my usual price assessment. I value this, like other T-Shirts, at $10 USD. 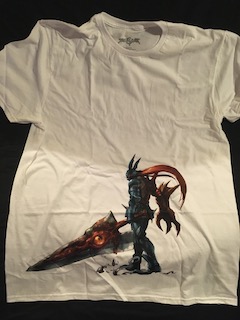 I rather like brown as a hat colour. This is a simple design but has eyes starting out at you. 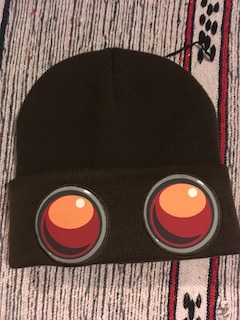 These are always useful to hang in the car (or even around the house).

Unusually, this isn’t an exclusive item.

You can buy the Cuphead Air Freshener on Amazon.com. 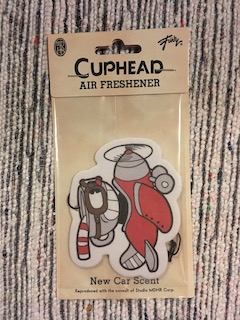 These are thin bendable plastic, but do serve their purpose.

Based on similar items, I’ll value these at $5 USD. 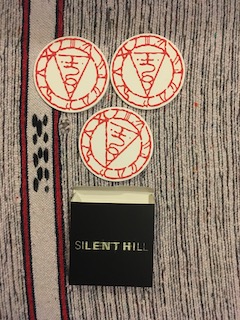 I’m not much of a fan of pins, especially not when they count as a full item.

This is one of the better ones, at least for a retro gaming person like me. I could easily attach it to an outfit.

I’ll still use a standard value of $1 USD. 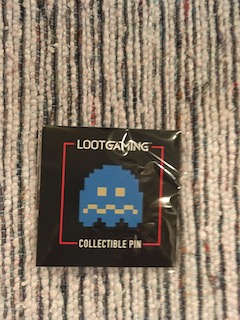 Are You A Gamer? Find Out More About Loot Gaming Here

I presume the beanie is meant to be the big item. This is a box that feels it’s missing something.

I get $32 USD of value, which is more than this felt when opening the box. It is still less than the shipped cost price.

There are four exclusive items included out of five (although that is including the pin as a full item).

I do like the beanie and I’ll use the air freshener. But it feels like there should be one more collectible inside.

Want To Get Your Own Loot Gaming Box? Here’s Where You Can Sign Up