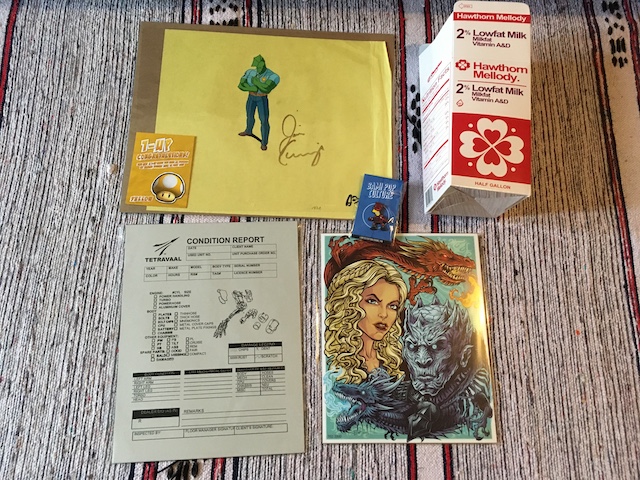 There are two boxes released each month by Bam! Box. One is horror themed, the other is their Pop Culture Box, which I’m reviewing for the first time.

This is the November 2018 Bam! Pop Culture Box.

There is no separate theme to the boxes, but they do come with an information sheet with details about the items. There are also variants to some of the items, presented as an “Upgrade”, including some that are pretty rare.

One of the unique features of the Bam! Box is they include autographs every month.

I was a bit surprised when I received this box (as you can see in the unboxing video) as it came in a nondescript brown box. There was a note inside that they are going through packaging updates.

As far as pricing, with UK shipping included, goes, this is one of the more expensive geek boxes, weighing in at $52 USD (£42 GBP). There are sometimes discounts available, including for longer term subscriptions.

I’ll start off with what has to be the most exciting item of the month.

All of the packages included items autographed by voice artist Jim Cummings.

I found a yellow card included to say I had an upgraded item, which turned out to be an animation cel from the 1990s cartoon series The Savage Dragon. I presume this was used on the show, but that isn’t clear.

This kind of item is hard to value, being totally unique and worth whatever someone will pay for it. But it contains the central character and is a one-off. It also contains a certificate of authenticity.

Based on selling prices elsewhere, I’ll value this at $30 USD. 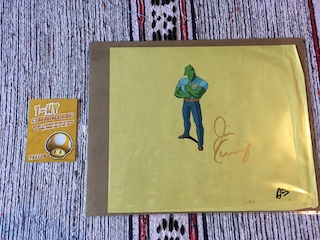 This is a milk carton with Will Byers depicted on the side. It came flat packed.

I’m sure there is value here, but it just doesn’t grab me. 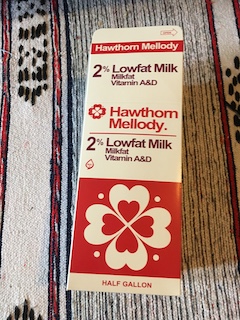 A decent enough print, which comes autographed by artist Brian Allen and which comes with a certificate of authenticity.

I’ll use my standard autograph type value here of $10 USD. 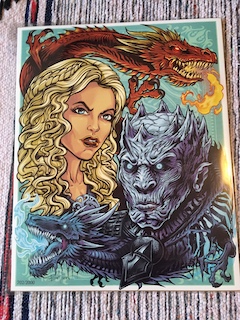 Another rare and unusual item.

This comes from the 2015 movie and includes a certificate of authenticity.

I haven’t watched the film to check, but I presume there must be a scene for which a large number of these Condition Reports were printed and used as the background.

Another item for which it’s hard to judge the value. I’ll go with $10 USD. 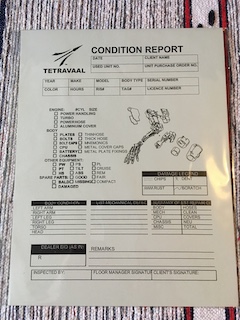 I’m not much of a fan of pins, but this is a decent collectible one, featuring an iconic TV character. 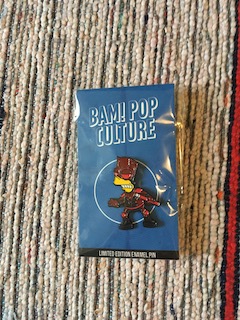 Subscribe To Bam! Box And Get Exclusive Geek Items Here

To me, this is a box where the value is in the rare and collectible items, rather than the raw numbers.

I get $57 USD of value, which is just above the cost price. But several items you could really price wherever on the scale you want.

It is unusual to not have a T-Shirt inside a geek box, but this isn’t something I’ll miss.

The top item is easily the animation cel, but everything is interesting apart from the milk carton.

It is good to see Bam! Box taking a different approach to geek boxes.

The price to the UK is just a little too expensive for me to get this regularly, but I’ll certainly be diving in again before too long.

Find Out More About Bam! Box By Following This Link