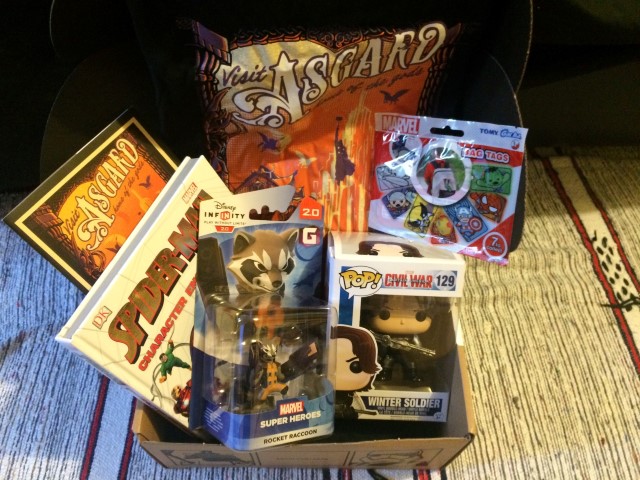 The Zavvi ZBox is a long-standing UK based geek subscription box, usually released at the start of the month. The May 2016 box was slightly delayed, arriving in mid May, but that didn’t really spoil the opening enjoyment.

The May 2016 box was clearly focused on the mainstream audience, with the theme Marvellous.

The box arrived safely through Royal Mail. Zavvi have simplified their packaging as of late, with a brown cardboard printed box used to hold the items. That has more of a recycled feel than the previous plastic outer packaging, but is probably much better for the environment.

The standard Zavvi ZBox price for a rolling month-by-month subscription is £19.99 GBP ($28 USD). That price includes delivery within the UK. There are sometimes discount offers available.

The box does come with a short mini magazine. The articles aren’t particularly interesting in this one, but the details about the items included within the box are.

A great colour scheme to this T-Shirt, with a traditional black background and the vibrant orange focused print.

This represents the planetary body which is home to Thor and Odin in the comics. 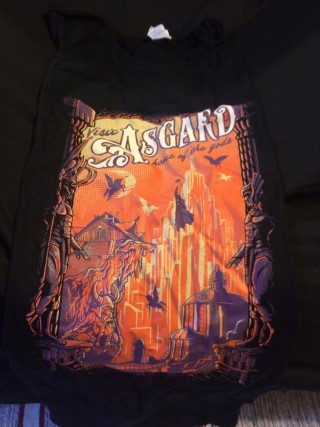 Another decent item, this is from the recent series of Captain America Civil War.

I haven’t yet seen the film, so can’t immediately place the character, but the design is good.

The box for this one arrived slightly dented in transit, but having been left to one side for a few days, it’s recovered pretty well.

The Winter Soldier Funko POP! Vinyl is available on Amazon.com. The typical selling price is $11 USD. 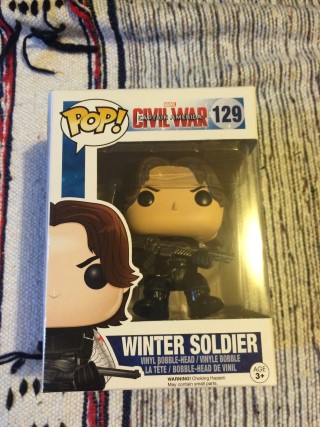 This is a small figure (with lots of packaging). You can use this with the Disney Infinity 2.0 game, although I don’t have that, so it will just be used as a normal figure.

You can buy the Rocket Raccoon figure on Amazon.com.

Not one of my favourite characters, but this look well made and will fit in well with the rest of the game characters for collectors. It is slightly dated now though, as it looks as though Disney Infinity 3.0 is available and the games aren’t backwards compatible.

Typical selling price for this figure is $10 USD. 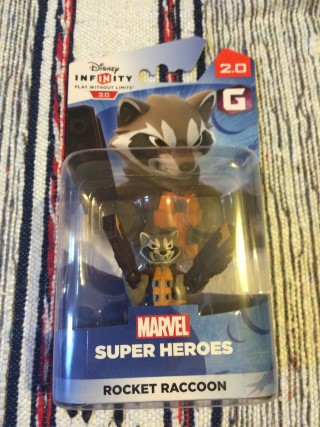 These are always fun items to receive, particularly as there are lots of different possible options.

This is the first Marvel Bag Tag I’ve received, although I did get a similar Sonic Bag Tag in the March 2016 Lootchest.

There are seven different bag tags to collect, all depicting popular Marvel characters in a simple comic art form. They are made by Tomy.

These sell online in various places for about $3 USD. 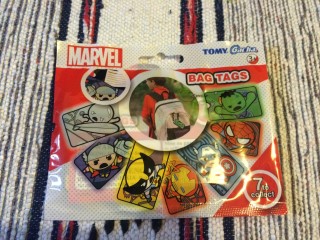 It’s always good to receive books inside geek boxes and this hardback tome certainly added to the weight. It’s over 200 pages thick.

There’s bits here to dip into, with typically one character per page, but the style is aimed rather at a younger audience.

I believe that this a UK reprinting (under the DK banner) of what was originally a US publication. From my experience, this is likely printed as a smaller page size than the original publication also.

This version of the Spider-man Character Encyclopedia is available on Amazon.com. A typical selling price for valuation purposes is $8 USD. 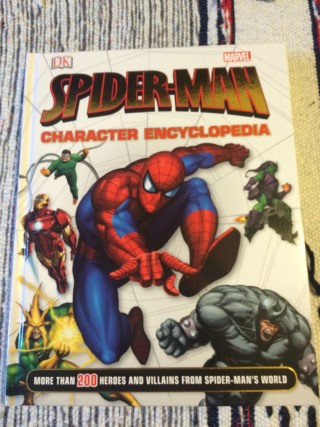 Get Your Own Zavvi ZBox By Following This Link

A good theme choice for the Zavvi ZBox with some interesting items.

I get $42 USD of value, which is about 50% up on the purchase price. Now, weighed against that is the slightly dated Rocket Raccoon figure and the fact that the book is aimed at a much younger audience, but there is value there.

Five items doesn’t seem that many, but there’s certainly a fun T-Shirt and a decent Funko POP! Vinyl here.

The Zavvi ZBox is one of those boxes that you should definitely be keeping an eye on. It always sells well and it’s backed by a big company. Worth a serious look.

Find Out More About The Zavvi ZBox Subscription Opportunities Here