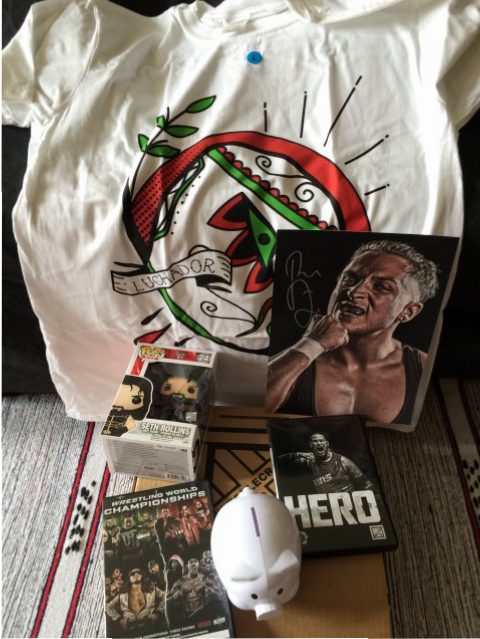 I’ve been impressed by the Wrestle Crate UK Ultimate box in the past (they offer a choice of sizes), so I decided to check out their March 2017 box.

If you’re US based, you can also get a US version of the box. Some of the items are the same, others different. From my experience, the UK box comes with more British Wrestling related items.

Delivery of the box was straightforward, coming through Royal Mail. One limitation of the box is that there’s no separate information card, so it’s hard to tell which of the items are exclusives.

The box also came with a card allowing the download of a Smash Wrestling show. There’s a standard code for this which is open to anyone so I haven’t separately included this in the box value.

A fun T-Shirt design which screams wrestling but doesn’t focus on any one individual. 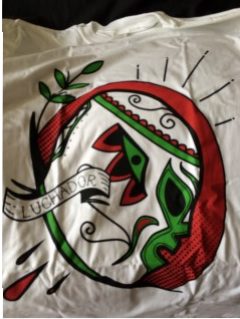 This is a 2016 release. The Funko POP! Vinyl looks the part, being item 24 in the POP! WWE collection.

You can get the Seth Rollins Funko POP! Vinyl on Amazon.com.

The typical value for this one is $11 USD. 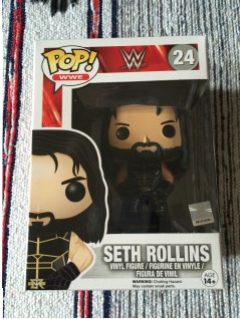 This is a piggy bank with the Shane McMahon entrance phrase printed on the side.

This is certainly the first time I’ve had a piggy bank in a geek subscription box.

Based on similar items, I’ll assign a value of $6 USD. 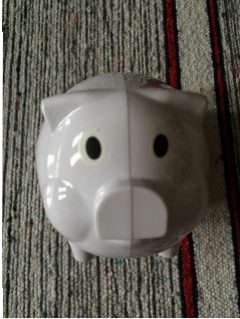 This is a large and excellent picture of the WWE UK star. You can even see the giant hole in Pete Dunne’s ear.

This is an exclusive photograph based on the information printed on the reverse of the picture.

Based on typical selling prices for large autographed photos, I’ll assign a value of $10 USD. 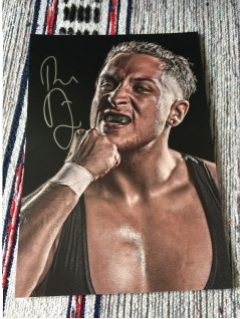 This one looks interesting. It’s an exclusive interview conducted by Pro Wrestling Chaos. There are also two matches with Chris Hero taking on Eddie Dennis.

Being an exclusive, these are always difficult to value. There’s quite a range of values that could be assigned based on other similar wrestling DVDs.

I’ll stick somewhere in the middle at $8 USD. 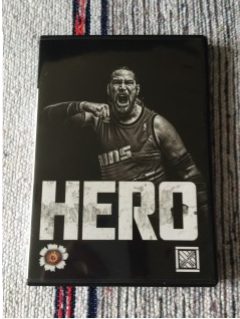 In a follow up email from Wrestle Crate UK, this is billed as PCW vs Beyond Wrestling vs WXW vs CZW. There’s no match listing on the DVD, just a list of wrestlers.

Based on other DVD pricing, as well as for simplicity, I’ll stick with the $8 USD valuation here. 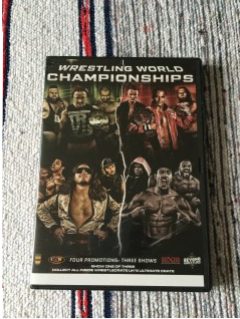 Like Pro Wrestling? Find Out All About Wrestle Crate UK Here

A great box from Wrestle Crate UK which really knows what the target audience wants.

All of the items are interesting. The piggy bank is rather a novelty item, but still has value to it. The DVDs are ready to watch (and there’s a further downloadable show available).

I love receiving Funko POP! Vinyls as they always carry value. And, it helps that I’m already a Bruiserweight Pete Dunne fan.

If you like wrestling, particularly the characters in the UK, I recommend Wrestle Crate UK. The wrestling box market is growing and this is a box that is right at the forefront.