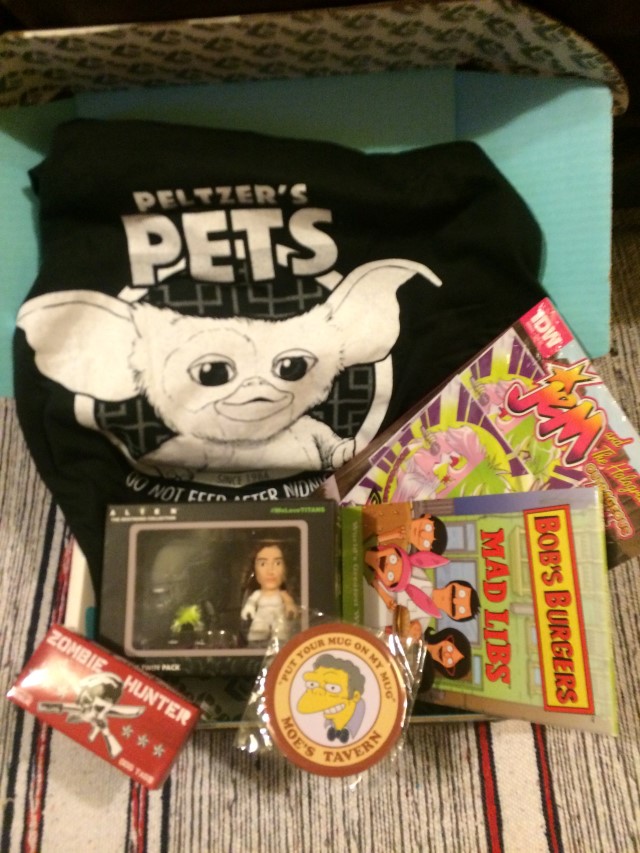 Nerd Block is one of the leading mystery subscription box companies aiming at the geek market. A whole set of boxes are offered as part of the Nerd Block family.

The October 2015 box showed a lot of promise, with the theme “Trick or Treat” and item teases including Jem And The Holograms and two Alien vinyl figures.

Shipping from Canada to the UK with Nerd Block is always good, with the boxes arriving in the UK at about the same time as the US – around a week from dispatch. The boxes always arrive well-packaged.

This is a fun design, which glows in the dark and reveals a much more dangerous looking creature. 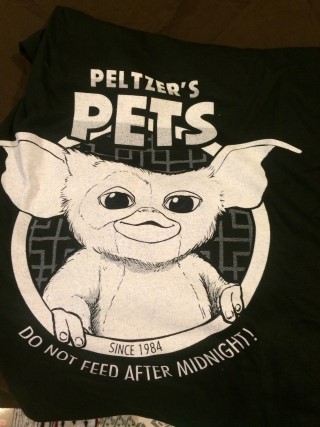 This is a companion to the two figures that were in the October 2015 Horror Block.

They are exclusive variants, 3″ tall, from the series and are described on the box as “Semi Dressed Ripley” and “Acid-Splatter Xenomorph”. Interestingly, a different variant of Xenomorph was in the Horror Block two pack. Xenomorph is also known as Big Chap.

I really like the design of both of these and can see the value here.

Based on comparable non-exclusive Alien Nostromo figures on Amazon.com, I value these at $30 USD for the two figures. 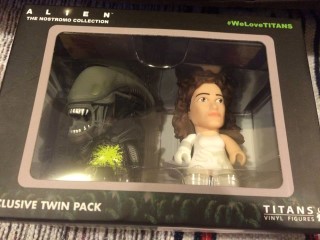 This is a thicker version of a normal comic book and is an exclusive cover. I have a vague recollection of the TV programme on which this was based.

I believe that the standard cover sells for $8 USD. 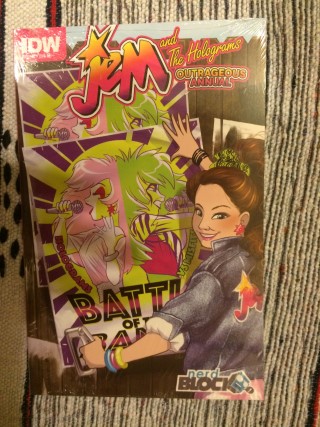 I enjoy watching Bob’s Burgers and this looks like a fun game. I’ve not come across Mad Libs before, although there are similar games in the UK.

This is a recently released book. Bob’s Burgers Mad Libs sells for $4 USD on Amazon.com. 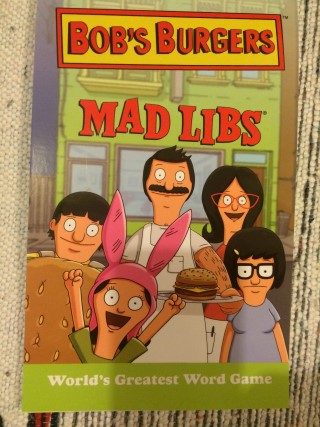 Just a single coaster, but this is decent one, with a board on the back and a fun design. I like The Simpsons, always have.

I think that $5 USD is a fair sales price for a single coaster like this. 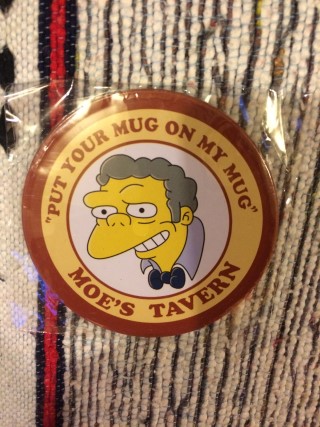 This has two dog tags on a chain, nicely boxed and well-made. There is a low budget film with a similar name, but I believe that this is coincidental.

These are something I’d be happy to give as a present, as I know lots of people who would like them.

There are lots of varieties of Zombie Hunter Dog Tags. I can’t find this exact set, but they are all relatively expensive. I’ll value this at $10 USD. 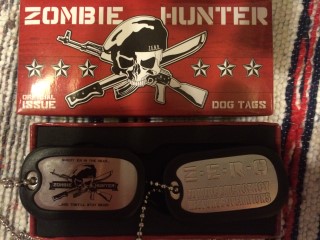 Take A Look At All The Options Available From Nerd Block

A really good box this month. I’m glad to have received two more exclusive Alien vinyls which complement the ones I already had well.

I make this $67 USD of value, which is high for a Nerd Block. Even better, there are no really cheap looking filler items. The lowest price item is a recent Bob’s Burger book and the other low priced item is a decent exclusive coaster.

This is also the first time I’ve received a glow in the dark T-Shirt. Good to have something new.

Nerd Block can be variable, depending on the theme, but based on this one, the Nerd Block subscription is on the up!

Join Nerd Block And Get Exclusive Geek Items Every Month