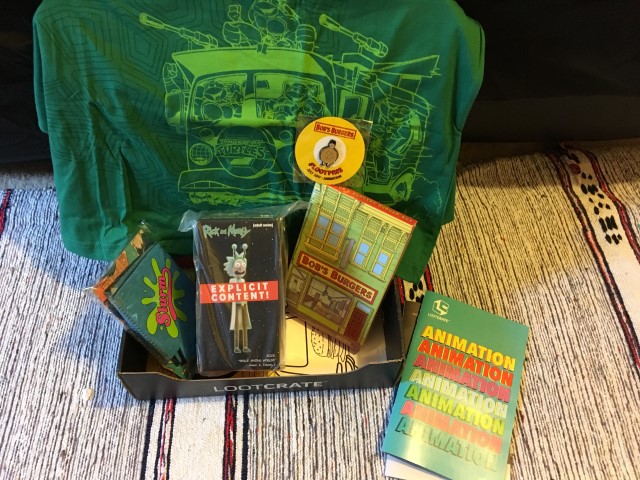 It’s been a while since I’ve reviewing one of the main Loot Crate boxes, which is one of the world’s biggest suppliers of geek boxes. This is a box that always comes with a theme and some unique items.

The theme for July 2017 was Animation, a good theme with potential with the many great animated TV series out there, past and present. Unlike some Loot Crate boxes in the past, this also arrived in the UK in one piece and with the mini magazine detailing the items included inside.

Loot Crate now charge in GBP when delivering to the UK, with a monthly price of £24 GBP ($30 USD). That price does seem to change occasionally depending on the exchange rate. I got a slight discount by using a short-term voucher code.

A green T-Shirt with print in black and light green. This design really works well for me.

I remember the Turtles back to when they were known as Teenage Mutant Hero Turtles in the UK, to avoid the dangers of UK children hearing about ninjas! 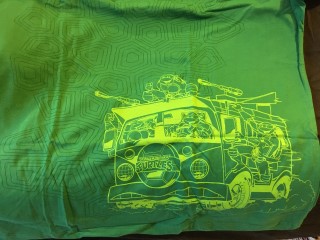 I’ve never seen this show, but have been reading up on it and looks like I should. Just got to find some time.

This is another exclusive with Rick showing his middle fingers (not one for children). I’m also told that this is the first figure that Loot Crate have made themselves, as opposed to partnering with a well-known brand such as Funko.

I’ll value this similar to other figures, at $10 USD. 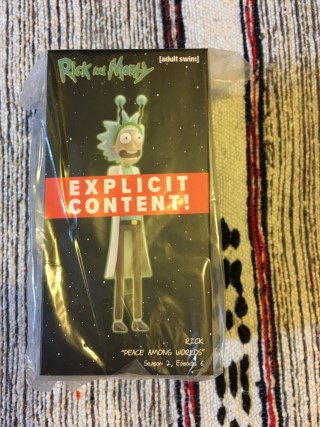 These are cup holders with Slurm branding, a well-known drink often present in the TV show.

Unusually, there are two of them, which is useful for anyone who doesn’t like oddments.

Based on similar items and the fact these are branded, I’ll use a value of $8 USD for the pair. They do look pretty nice. 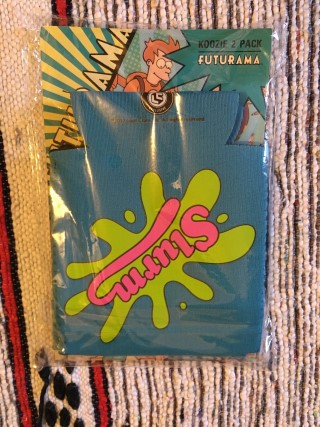 These are billed as exclusive recipe cards, but that’s a bit of a cheat, as these are pages from a joke recipe book. You can see The Bob’s Burgers Burger Book: Real Recipes for Joke Burgers on Amazon.com.

Still, this is a fun and clever way to present the recipes.

Based on the price of the original book and the lower numbers of recipes in this pack, I’ll value this at $6 USD. 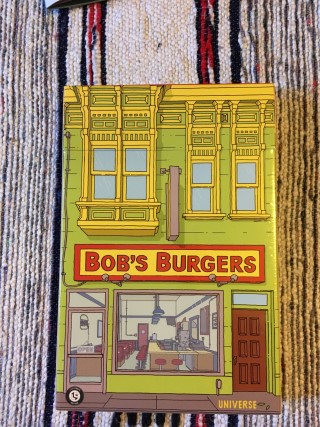 Quite a nice pin, with Gene in a burger costume.

I’ll never find myself able to assign much of a value for pins, but I’ll go with $2 USD here. 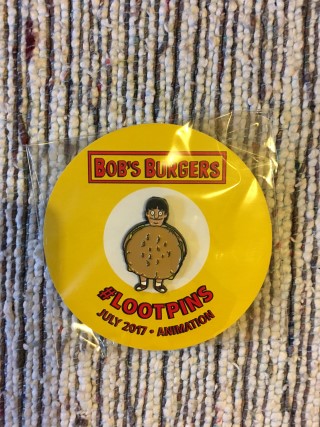 This was a pretty good box, with $36 USD of value, slightly above the cost price.

Most importantly, it was one of those boxes that was fun to unbox – something you can’t always say about geek subscription boxes.

The best item has to be the T-Shirt with a design that’s both great and subtle. The other items are decent too, even though the recipe cards were something of a cop out.

I know some people weren’t too keen with the Animation theme, but it worked for me and certainly has a geek following. Loot Crate does have such varied themes that, if you don’t like one, you’re bound to see another come along sooner or later.